#1. I’ve been immersing myself in the work of Martin Newell over the last month for a project. It’s hard to think of just one song to recommend to people who haven’t heard of his stuff, but “Only A Shadow” springs to mind. Mostly because the song embodies the effortless, he-makes-this-sound-so-easy tunefulness that Newell & The Cleaners could crank out in their sleep, but also because the song makes me think of people calling Art Bell with stories of shadow people (R.I.P Art: somewhere you and Charles Fort are drinking cold ones and trying to out-weird each other with the most bizarre esoterica imaginable).

#2. Just a quick reminder that The Mekons are glorious, criminally underrated, and that you should stock a copy of Fear and Whiskey in your bomb shelter so you can listen to this beaut in the aftermath of World War Piss Tape Distraction.

#3. I recently profiled local artist Jason Hugger in a piece for JAVA Magazine. Check it out (and if you’re in AZ, check out Jason’s art at Grinders Coffee Co.). 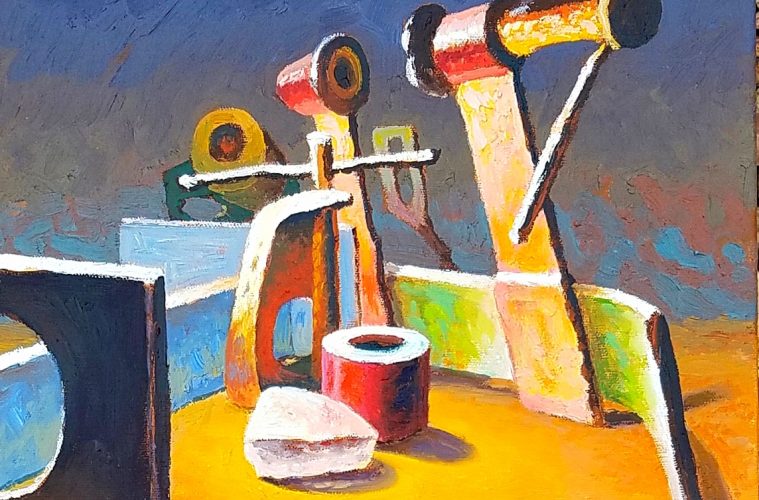 #4. Speaking of local artists: Space55 recently premiered an original musical called Country Blue Saloon that runs through the end of this month. Written by Duane Daniels & Margo Brookover with songs written by Randy Daniels, it’s an original country music musical about love, cold beer, and hard times at a watering hole that’s seen better days. It plays Friday, Saturday, and Sunday at Space 55 until April 29 (Fridays and Saturdays at 8, Sundays at 2).

Y’all can mosey on over to this link and get presale ticks at Space55. 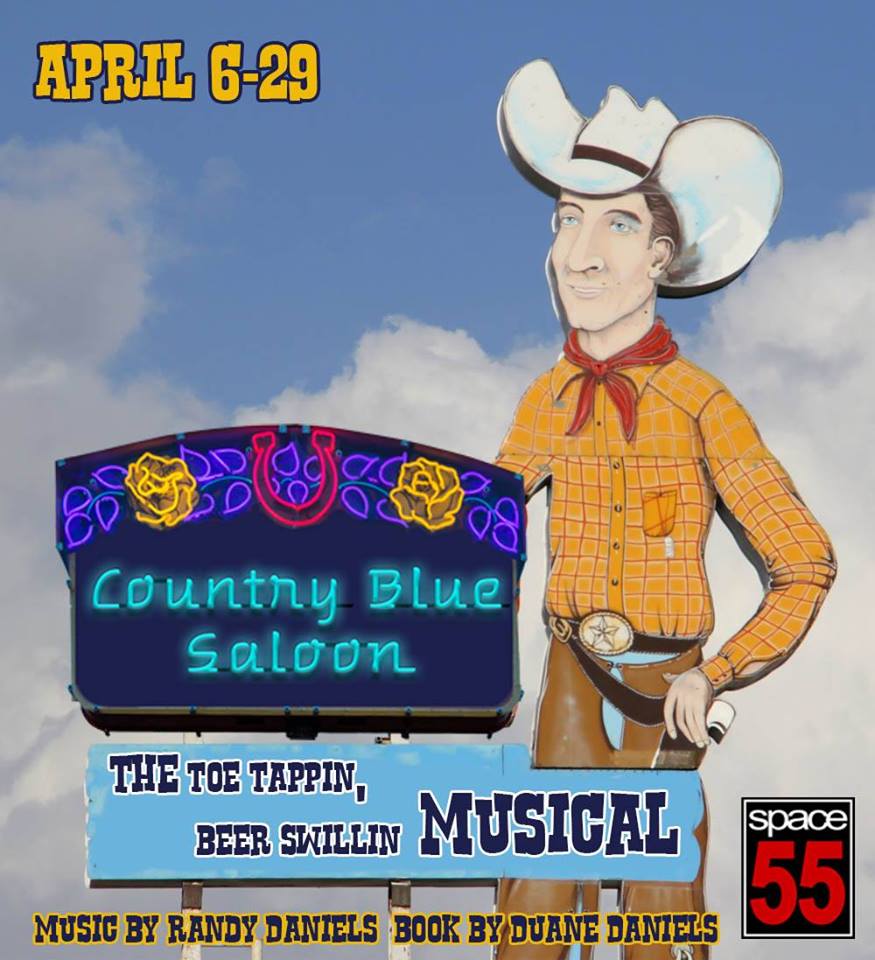